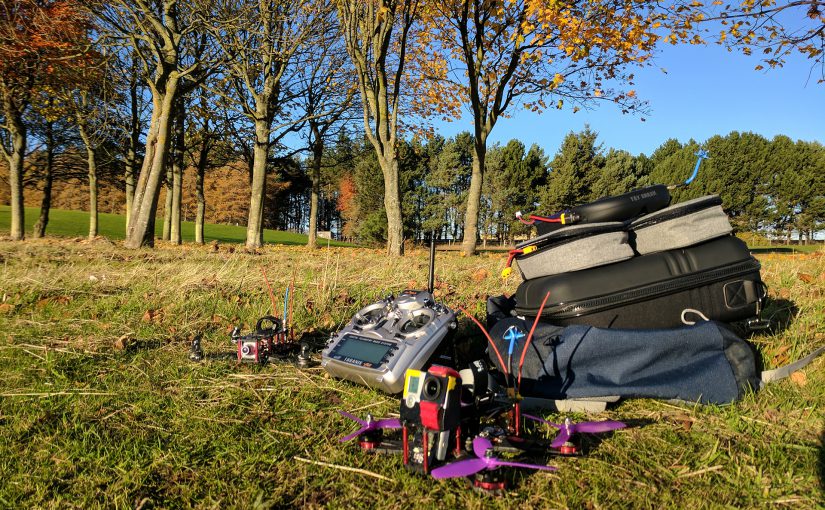 Winter is fast approaching here in Scotland, limiting FPV opportunities, but we had a break from the rain today so I took full advantage & flew 2 locations in St Andrews that I haven’t tried before. Whether it was because of the new DAL T5045 V2 props I was using, or because of removing the ratchet on my Taranis throttle last night, or something completely unrelated, all 9 packs that I flew went swimmingly! 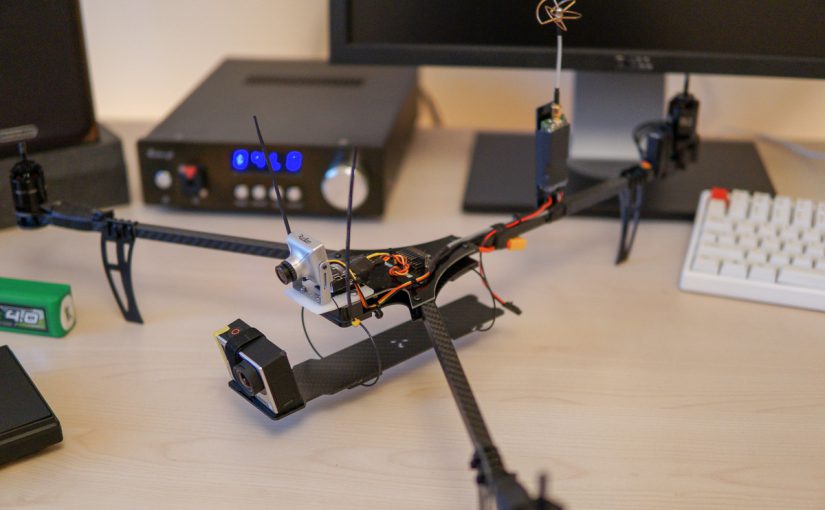 END_OF_DOCUMENT_TOKEN_TO_BE_REPLACED

Back in September 2015 I had the idea of shooting a bunch of video ‘behind the scenes’ at Freshers Week, with the vision of turning it into a ‘documentary’ of sorts. Some 10 months later I’ve finally started going through the footage & throwing something together, which probably won’t appeal to anybody that isn’t/wasn’t on the Ents Crew, but has still been an entertaining endeavor. Predominantly shot on my a6000 with the Sigma 30mm 2.8 (so no IS), with a couple extra shots from Ryo shot on his EOS M. It finally happened. I lost my Clip.

To be honest I’d expected this to happen a long time ago; even though I intentionally didn’t wear it to gigs or anything like that, I never felt that the actual clip part had enough strength or grip. But then I broke that rule & wore it to Grad Ball & can only assume that it got brushed off my jacket & ended up on the floor.

Picking up just after the last post, PhotoSoc peeps taking over an after party. END_OF_DOCUMENT_TOKEN_TO_BE_REPLACED

Took some snapsh!ts on the beach on Sunday morning after Grad Ball, loving the Fuji X70 for its film simulations for casual snapping.